The Game for Social Influencers

Empire.Kred is an online game for building real world Influence.

Players buy and sell equity in each other, and earn points by completing real world Social Missions.

Players choose their own username (called a ticker) and activate their own portfolio in a virtual economy. The price of a player's shares depends on their stock market and social networking activity. Players can invest in and have their shares bought by other players, which will garner them a higher share price. Players are awarded Achievements for their actions, such as connecting their social identities (like Twitter). Players earn dividends from the other players they invest in, which are paid out as in points (called Eaves). 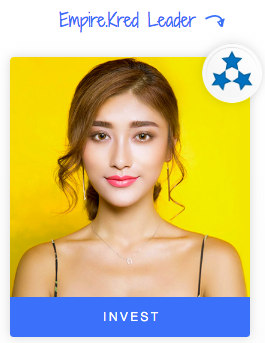